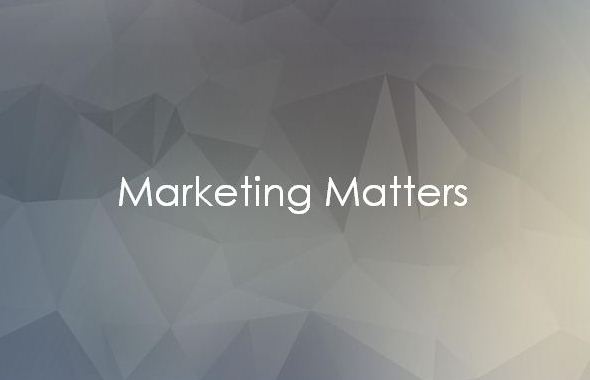 Ten years ago, an article like this was posted called “Now You Need a Mobile Web Site.”  At that time, SchoolAdvancement.com was going to celebrate its fifth anniversary in July of 2011, and a new design was in the works.  Rather than being a “static” site, filled with text, it would offer a photo rotator which would link to featured articles.  There were also plans for a site that could be accessed via mobile devices.

At that time, a new URL extension was introduced – .mobi – that would indicate a Web site specifically designed for a mobile device experience.  From that site, a mobile device user could then choose whether to continue, or go to the full site.

The downside was that TWO sites needed to be created and maintained.  But isn’t that the way of technology?  Back in 1958, folks thought one black and white TV with rabbit ears would be all that one needed to view informative, entertaining, and educational programming.  The same happened with computers.  And, when the iPad was introduced, most technology publications asked the same question: “Why would anyone want one of these?”

Five years after that redesign of SchoolAdvancement.com was launched, and it had another redesign.  The left navigation sidebar is gone, and material is now at the footer of the site.  Scrolling, which was once thought to be a big mistake in Web design, is now acceptable, since a mobile device user is more apt to scroll than click/tap, primarily because menus on a mobile device are difficult to deal with.

Further, one no longer needed two Web sites – only one, retiring the .mobi extension.  However your school’s site needs to have responsive design.  That is, designed so that the experience the user has is automatically compatible with the device he or she is using.   The new design mindset that came to the forefront was “mobile first,” since more and more people are using their mobile devices over their computers.

And that’s SO true for parents.  They were then able to see everything on their mobile device, and access everything they needed to.  Parents began to get frustrated with school that continued to do things “the way they’ve always done them” because it’s convenient for school personnel, but, unfortunately, not the most convenient for school personnel.  However, if you look at any business, they’re concerned about their customers, offering them convenient access and the expectation of information security that comes along with it.  As I heard one former school leader say once about the processes in place at the school, “Well, parents just have to understand that’s how we do things.”  Oh, they understood, alright…and they left, too.

Another five years later brings us to today, where things have changed AGAIN!  Your school’s Web site is the face of the school to parents of prospective students, and it needs to be responsive.  However, your parents expect their OWN site.  Perhaps it’s a sub-site or your school’s Web site (which is now being called the marketing site) or, more than likely, it’s an app.  That’s where you’ll find calendars, information about lunch and field trips and the like.  That information isn’t important to parents looking for an educational environment for their child in the same way that a virtual tour isn’t important to parents who have been part of the school community for the past 4 or 5 years.

But there are some things that remain constant.  Affordability, learning curve and familiarity still seem to be the three most significant demands when a Web site redesign is necessary.

To be blunt, it took schools a long time to get on the information superhighway…and sadly, some are still in the acceleration lane, and are running out of gas.  A little less than 20 years ago, when schools started to have a significant Web presence, professional site creation was an expensive proposition. Schools turned to parents who dabbled in Web site design, or may have had their school Web site’s built as an 8th grade community service project.  Today, if a site doesn’t look professional, your school will not be taken seriously. Fortunately, there are many tools available today to help create professional-looking Web sites for little cost, such as WordPress.com.  While WordPress was begun as a blogging tool, there are many templates today that are wonderfully designed, and are easy to maintain, and there are many developers who can customize WordPress templates for your school.  The cost today comes with the design expertise and coding necessary to make that happen, while allowing the ability to update and add content that’s both engaging and correctly structured, allowing it to be the face of your school’s content management system.

The “face” comparison isn’t to be taken lightly, either.  For many parents today, your school’s Web site is their first impression of the school.  If it looks professional, then the perception is the school will provide an excellent experience for children…or at least deserve a personal visit and tour.  If it looks “old,” then parents will, more than likely, keep looking…for another school.

The Web site’s branding will allow your school’s branding experience to be consistent across all means of communications – from newsletters to parents, to letterhead, to school signage, as well as your Facebook and Twitter presences.

It helps to remember the technology of tomorrow really isn’t a decade, or few years away…it’s really tomorrow, since new products and applications are being developed and launched every day.

Speaking of ways to communicate on the Internet, here are three to be familiar with: