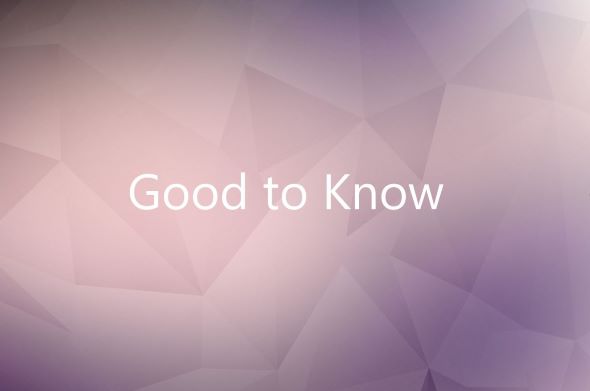 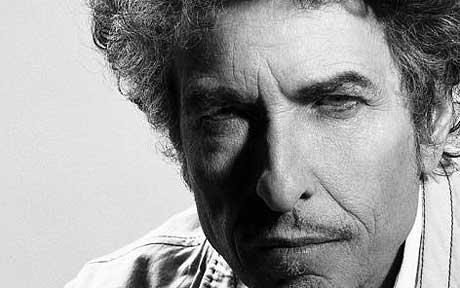 If you remember Bob Dylan’s famous anthem, “The Times They Are a Changin’,” take a look at his photo when he started his rise to fame in 1964 when people said he couldn’t sing, and compare it to his photo from this century and his status as a cultural icon.

Add almost 60 years, and you can see the changes that age and experience brings to all of us.  Usually, we don’t notice the little changes that we see on a day-to-day basis, until one day, we notice something has changed.  If you’re a parent, you’re familiar with this phenomenon, especially at those moments when you look at your kids and ask yourself, “When did they grow up?”

Then we had issues like Y2K, the terrorist attacks of 9-11, the rise of social media, the Coronavirus Pandemic, and now there’s war between Russia and Ukraine.  The only constant is change.

But let’s not go back almost sixty years when Bob Dylan and The Beatles became part of the voices for change in our nation, and ended the era of the Baby Boom.  Let’s go back only 29 years to 1994, when many church and parish offices billed families for their school’s tuition.  It’s what the school my kids went to did…and probably one of the reasons the school is closed today.

As an example, according to “The Handbook of Research on Catholic Education,” (Hunt, Thomas C., Joseph, Ellis A., and Nuzzi, Ronald James. 2004.), “The average tuition for Catholic schools was $1,628 for elementary schools” in 1994.  A company called FACTS began to serve schools in 1986 to automate the tuition capture process with monthly automatic debits long before online banking came into vogue and into our everyday lives.  Today, in 2022, that average elementary school tuition has just about tripled to over $4,800.  And that’s what I like to call the “announced tuition.”  In most cases, the cost of educating a student is much higher than that.  Interestingly, faith-based and private schools which utilize this model are perhaps some of the only organizations that offer their services for less than it costs to provide them and think they can still survive.  In the business world, this is called a “loss leader” – an introductory offering to attract customers to other products or services which will generate revenues so the company can keep functioning.  Unfortunately, this isn’t the case in education, and usually, additional discounts are not only offered to, but expected by families who enroll multiple children in the school.  If there are no significant philanthropic development efforts taking place to benefit the school, maintaining this support model has proven to be unsustainable.

It’s easy for us to focus on the increase in tuition and point to it as the reason for the difficulties schools are experiencing.  But the real figure that needs to be examined is the cost to educate a child in the school.  Back then, perhaps $1,628 was close to what the cost of education was, but the difference between the cost of education per student and the tuition per student has continued to skyrocket over the past two and a half decades.

Back in 1994 at that $1600 per student school, there were several payment plan services which allowed parents to pay their $164 per month for 10 months (if they paid the full tuition cost) for their student, saving the school from doing billing on their own, then hoping parents paid their bill.  Today, $480 per month over 10 months for a child is more than some monthly car payments, and may be the 2nd largest expense of a household next to the mortgage or rent.  And that’s only for ONE child!

The GOOD news is that there are more and more parents that are willing to pay their tuition obligation because they are seeking exemplary educational options for their children.  Parents who belong to Generation X (the Me Generation) are seeing their children graduate from high school, while members of the Millennial Generation are enrolling their children in elementary school and are starting high school.  This new generation of parents is looking for ways to make it easier for them to pay tuition and check their account balances.  Moreover, if Millennials don’t get a bill, they’re likely not to remember they have a payment obligation, and believe it’s YOUR obligation to remind them with an invoice, then remind them with a reminder, then remind them again if they missed their payment date.  Why do they think this way?  It’s “game” mentality.  There are always “do-overs.”  If you don’t remind them, then it’s your fault that they didn’t pay.

If schools send invoices to parents of students “when they can,” that means they get their funds “when parents are able to bring them in.”  Sure, it could still work, but if there’s a shortfall, teachers may not be able to be paid, or utility companies may not get their heat or light payment from the school.  Those are the schools that are making the news today…and not because of their students’ outstanding achievements.

Today’s parents want to pay in a manner that’s convenient for them.  Perhaps online or by credit card so they can earn points and perks for the amount of tuition they’re paying the school.  Giving parents options is empowering.  Besides, if you don’t give them options, many times they’ll create their own options that work for them.  One of the most compelling problems, however, is the financial risk involved with school personnel handling cash and checks, not to mention the potential fraud that can happen when credit card numbers are not securely stored.

A generation ago, schools needed a tuition management provider to raise the priority level of their payment obligation.  Today, there are three compelling reasons to outsource tuition capture, just as businesses outsource processes like payroll.  First, schools need a tuition management provider to offer multiple payment options to families; second, to bill families in a consistent manner and remind them of their obligations, and third, to mitigate the risk that comes with increased revenues due to the school.

Let’s look at school with 200 students in 1994 when tuition was $1,628 per student.  That amounts to revenue of $325,600.  In 2014, that same 200 student school has a gross revenue of  almost a million dollars!  Add development, fundraising and other revenues, and today, we’re looking at an operating budget over a million dollars a year!   Today, a school that still accepts a million dollars in cash can make for some strong temptation…and isn’t there a prayer that requests we not be led there?