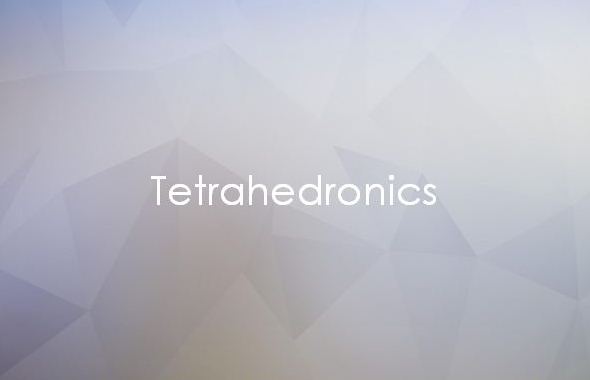 Last month, I mentioned how Sr. Gertrude Foley and I were discussing the leadership qualities of Pope Francis. The one word that came to light was his “authentic” example, characterized by being grounded, inspired, simple, passionate and humble. You can’t argue with any of those traits.

But are those the only traits necessary for good leadership? Allow me to suggest that there is a system within a system at work. “Authenticity” is only one of 5 traits that, when they work together as a system, defines outstanding leadership. The other elements are: Positive, Energized, Companioned, and Excellence. Put them together, and the first letters of the qualities spell the acronym, “PEACE.”

There have been many articles authored about the importance of being positive, energized, and accepting nothing less than achieving excellence. However, “companioned” is almost never mentioned in current United States texts.  It is, however, mentioned in a place where many great educational ideas come from – Australia.  The Association of Independent Schools of New South Wales speaks to Professional Companioning.  We Americans call it Professional Mentoring.

While mentoring is often viewed as a way to gain insight, amass contacts and assist in fostering the attributes that will prepare the mentee for leadership, companioning is more permanent.  Think of it as a confessor, a confidant, an advisor, and a sounding board, as well as a mentor. Let’s go back to Pope Francis to illustrate the point. Who is the Pope’s Companion? The triune God – Father, Son and Spirit. Your companion may be your spouse, but in terms of professional leadership, it could be someone who wants to see you succeed, who you can learn from, and who can challenge you to be your best professional self. I’m sure you can identify someone you can look to as your companion along your journey of a lifetime.